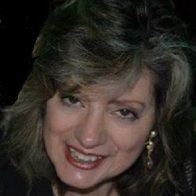 Featured on American Latino TV, a program hosted at the time by Daisy Fuentes,  and interviewed on BBC London Radio, Solá has served as an advisor to the Smithsonian Institution, and her articles have appeared in internationally circulated periodicals, including Descarga, Impacto, Latin London, and Latin Beat Magazine www.latinbeatmagazine.com, for which she wrote the column, “A Bite from the Apple.”

As she established her show, Solá worked full-time at a New York Spanish commercial station, part-time at a faraway one that offered oldies along with fishing reports, and she did freelance audio production in her spare time when she wasn't taking evening classes in which professors apologized for keeping her up.

In short, she spent years guzzling black coffee, gulping down cold pizza, and walking into walls.

After she banged her head up against a particularly hard cinder block, it dawned on her that the stories she was cranking out during her spare time were autobiographical.  And she felt compelled to share them.

Solá lives in “regular” New Jersey (as opposed to the usually undetectable New Jersey where Nicki and Gneeecey's adventures occur), with her son Frank. 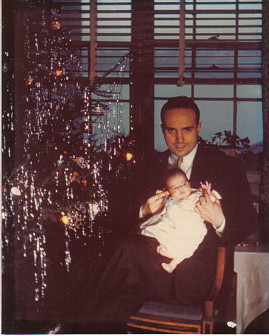 Author Vicki Solá , at the age of six weeks, with her father, Salvador F.Solá, M.D. (Note the way he's holding her head.... he knew, even then... ) photo credit: Hedda Solá-Westhead 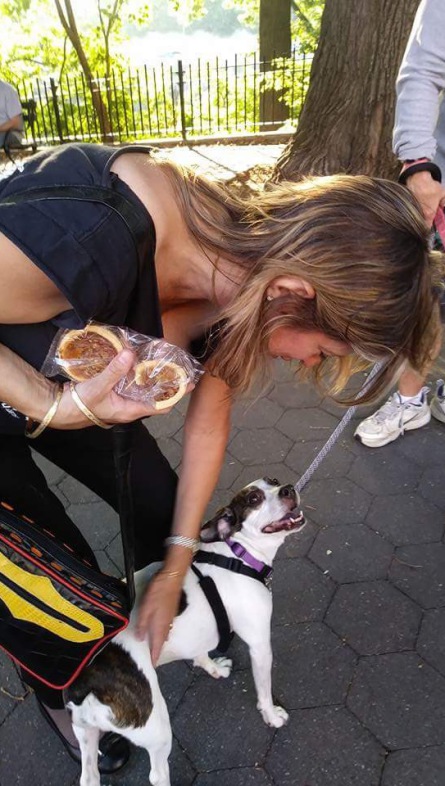 The author meets a Gneeecey lookalike (or is that actually Gneeecey's pup Spot, as he claims?) in New York City, September, 2017 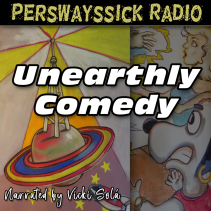 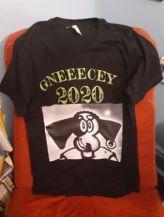 NEWSFLASH! Check out my author interview on NFReads.com: 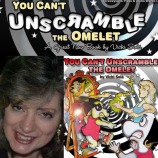 NEW BOOK: For more info, click on the pic: 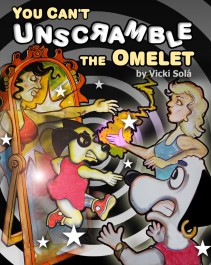 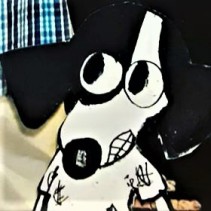 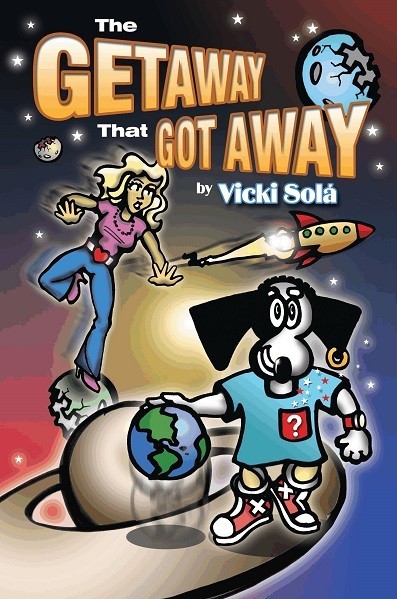 “A super fun and whimsical story…  I could tell that you spent a lot of time thinking about the world you were creating here, so kudos to you.  Your aliens were a ton of fun. I especially liked Flea…  Has a nice conversational tone… The writing flows. The visual quality is especially commendable…  The mixed-up malapropos that the aliens use were very funny… Some great things happening…a really fun read.” 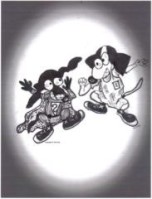 The sequel to The Getaway that Got Away is here!

Our brave protagonist, young Nicki Rodriguez discovers, quite accidentally, that she possesses quantum powers! And she won't

be takin' orders from Gneeeecey no mo'! 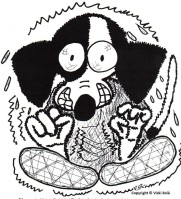 does not accept any